VISION OF THE AFRICAN UNION

The vision of the African  Union is that of: “An integrated, prosperous and peaceful Africa,  driven by its own citizens and representing a dynamic force in  global arena.”

The objectives of the African Uinon are:

The Organs of the AU

The Executive Council
Composed of Ministers or  Authorities designated by the Governments of Members States. The Executive  Council is responsible to the Assembly.

Peace and Security Council (PSC)
By decision AHG/Dec 160 (xxxvii) of the Summit of Lusaka, July 2001, a decision  was made for the creation within the African Union of the Peace and Security  Council. The Protocol establishing the PSC is in the process of ratification.

Pan-African  Parliament
A Pan-African Parliament, and organ to ensure the full participation of African  peoples in governance, development and economic integration of the Continent.  The protocol relating to the composition, powers, functions and organization of  the Pan-African Parliament has been signed by Member States and is in the  process of ratification

For more information about the African Union, please visit the AU website 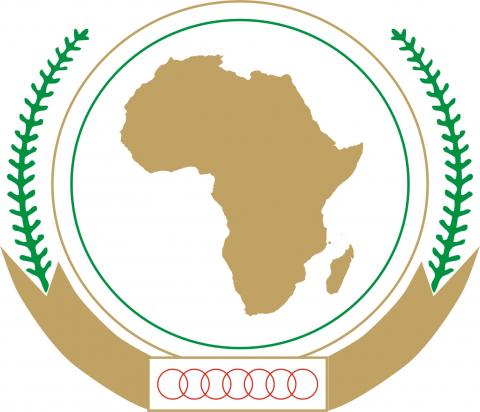