Our Interview of the Month with Alice Muhirwa

Alice Muhirwa is a 31 old-years and mother of 2. She holds a Bacc  degree in Economics  from the independent university of kigali. She also acquired a human rights certificate  in 2002 from the Christian Faith International (CFI)  and has over  5 years of experience working with local  organizations. She has been very active with  women’s student  association acting as Gender promoter , with a focus on promoting peace, gender equality and advocacy for women’s rights. Alice went into politics in 2010,

she is currently  the National treasurer of a yet registered opposition political party named FDU-inkingi .

How do you as a politician and women's rights activist work to improve the position and condition of women in Rwanda?

Politics sets the humanitarian guidelines for other factors effecting women’s position, such as socio-economic progress of women and human rights of women. Women’s empowerment results from a well-structured political program. It only makes sense to participate in politics while supporting particular policies and proposals on certain development pillars such as human rights, environment and technology. As an active member of a student women’s association, I have emerged as a strong promoter of peacebuilding; I value fundamental human rights as well as the promotion of a tolerant culture based on truth and dialogue. I take any opportunity to sensitize women on their fundamental human rights, justice and reconciliation accompanied with the power from acting in a group.

Surely the parliamentary seat increase in favor of women does not automatically equal progress made for women’s status.  Despite the increase of women in government, Rural women are still forgotten, the rate of maternal mortality is still increasing, and the number of women accessing capital and loans is still questionable. There is little progress being made to increase the literacy rate of women, 70% of women are illiterate in Rwanda. Thus, having a large proportion of seats in parliament does not respond with effective gender equitable policies. Gender activism will need even more support from Parliament.

It is encouraging, for the young women to make a commitment to themselves to act for their own. It will have positive impacts on African women and Africa in general.

How do you see the place of women in the Rwanda of the future?

Women make up a huge portion of Rwanda’s legislative positions. It is evident that women hold posts like education, health and parliament. But the hope is to have the same reality for women from rural areas; women serving in positions in the army, policy and in the highest offices of development and labour.

What do you think Rwanda can teach the world when it comes to transforming "traditional" culture to match the culture of women's rights?

Rwanda has reformed certain laws on gender equity and access to schooling compared to other African country where culture still considers women second-class citizens. Rwanda has encouraged women to participate in governance and decision making positions. This is a tangible step up compared to other nearby countries. But still we don’t have to stop here, we have to continuing trying to achieve a better community with an average of zero percent female illiteracy, with zero percent maternal mortality rate, without malnutrition of women and children, and then we will be allowed to sing the triumph! 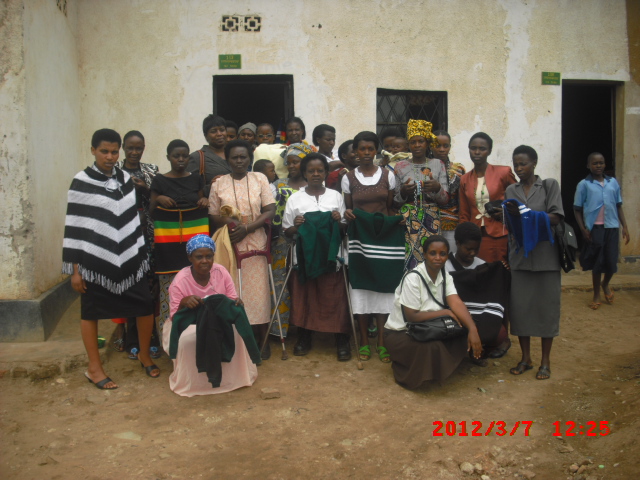 How can we increase women political participation in Africa?

By encouraging them to the pursue higher education, I find it too logical to only base our advocacy work on achieving just basic education for all. We should be encouraging African women to also pursue higher education, so that they will be enabled to face the social challenges with facts and knowledge. They will be competitive for those decision-making and leadership positions.

Women have the right to own land and property, also they can choose to pool their assets with their husband or they can keep them separate when they marry. These are significant steps for women's rights; have the laws been successfully implemented.  Are average women benefitting from the legislation?

This law is under revision, it does not reflect in general the  progress of the woman, but rather the national program  to identify  free zones in order to standardize The Housing environment. What are some of the key areas in the women's rights movement where progress is needed?

What are some of the key areas in the women's rights movement where progress is needed?

In February, the Rwandan civil society , strongly protested on the 3 months maternity leave proposed by Ladies commettee, saying  the maternity leave should reduce up 30 days ,stipulating “… The lady in need will either choose to back at work just after 30 days ;or will be suspended for the additional period she may request …”.Considering this point; the Rwandan civil society  less value the maternity leave and of course the Children right to be at least 6months breastfed . The equal work for equal pay is always sensitive, the gender based violence is still remarkable, the national police force recognizes several cases of rapes  and students ,domestic employees sexual abuse , spouses assassinations,etc… 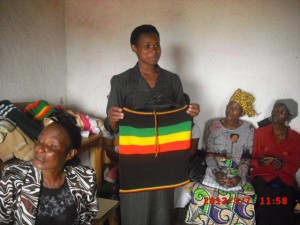